×
Grilling Montana / Grilling Guides / Technique & How-Tos / Is Your Ninja Foodi Grill Smoking? This May Be Why.

If your Ninja Foodi Grill is smoking, there's probably a reason why

Is Your Ninja Foodi Grill Smoking?

Pretty regularly in the Ninja Foodi Grill ❤️Lovers Group, someone expresses frustration with the Foodi Grill setting off a smoke detector.

So why is Your Ninja Foodi Grill Smoking?

Although I've never allowed my Foodi Grill, Ninja® Foodi™ Smart XL Grill or Ninja Foodi Deluxe Pressure Cooker to smoke long enough that the smoke detector starts blaring I am guilty of having to open a bunch of windows to allow smoke to escape on a cold winters day.

I learned this the hard way when cooking some bacon when I was learning how to cook burgers on the Ninja Foodi Grill.

I wanted to reiterate my opinion about why your Foodi Grill could be smoking.

In order for there to be smoke, something has to create it.

A clean, dry, properly preheated Foodi Grill should not smoke excessively to the point where a smoke detector is deployed.

But let's think about this for a second. How does smoke happen?

I know when cooking bacon on the stove, if the pan's too hot it will smoke. The same goes for the Ninja Foodi. 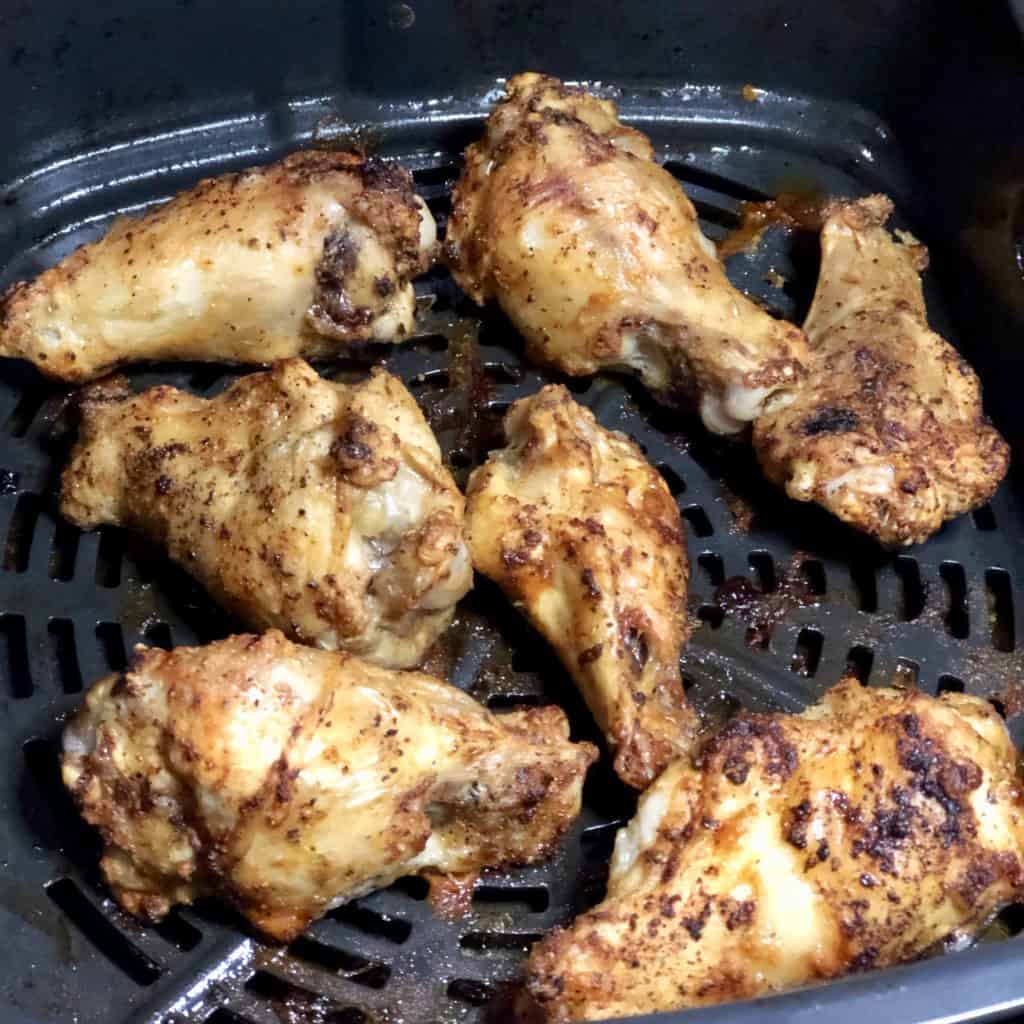 Reducing the heat can on the stove is simple. But with the grill, it can be a little tricky.
You will need to pause the cooking but often when you resume the smoke will just resume too. So how do you avoid this?

I've found that most foods just don't need to be oiled before cooking in the grill. Meats already have fats that render down during the cooking and additional oils mean there is more that can smoke during cooking.

But sometimes I do want to use oils to allow my rubs or seasonings to stick to foods. In this situation, I've found that the EVO oil sprayer is perfect for adding a scant mist coat of oil to your foods. The oil sprayer and some of my other favorite Ninja Foodi Grill Accessories can be found here in this article. I've tried five similar oil sprayers and the EVO is the only one that consistently and reliably spritzes a small amount of oil without clogging or requiring some kind of ridiculous pumping to make it work.

The old saying that "A clean grill is a happy grill" rings true for both indoor and outdoor grills.

If you want to reduce smoke you must be cleaning the Ninja Foodi Grill each and every time you use it.

Everything with the exception of the base unit itself is dishwasher safe and should be cleaned after each use. The rule of thumb is that if it can be removed from the Ninja Foodi Grill then it's dishwasher safe. This includes the cooking pot, grill plate, air crisp basket, and even the spatter shield.

If none of this works turn down the heat

If you are still experiencing smoke when you use the Foodi Grill, maybe it's time to reevaluate your cooking temperatures. Nothing will get ruined cooking at a lower temperature so try scaling back the heat a bit.

Other people have experienced less smoke when putting some water in the main cook pan. Although it's not something I commonly do, it is worth a try. When using water, I recommend using hot water as cold water will be more of a heat sink and it will throw off the temperatures a bit.

Water is a good solution when cooking something like sausages or bratwurst that have a lot of fats which tend to render during cooking.

Now that you have a clean grill to work with, get some inspiration as to what you should cook next with a few of my favorite cookbooks for the Ninja Foodi and other air fryers, or check out some of the best recipes I've made in my kitchen.